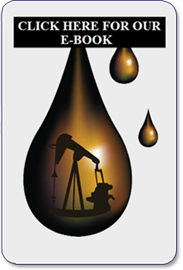 
Landmaster Partners Inc. is a privately held licensed oil and gas well operator specializing in evaluating oil and gas prospects in Texas for Risk vs. Return on Investment. Considering that we retain a large Working Interest ownership in the leases we own and operate, we carefully evaluate every new project in order to ensure that it has the best potential for high profits. Currently, Landmaster operates and produces many oil and gas wells in West Central Texas. 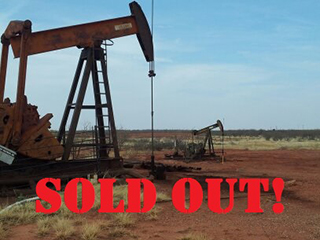 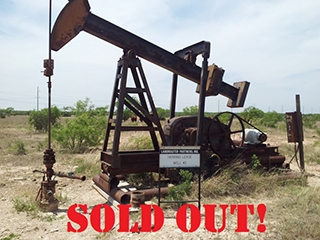 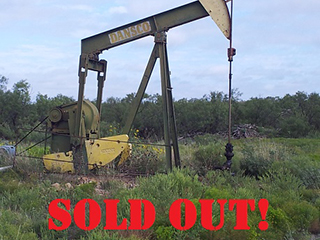