Landmaster primarily focuses on the following:

We have Geologists and Petroleum Engineers that evaluate every new lease property. These evaluations are very detailed. As long as the new lease meets certain criteria, we will then move forward with the project. 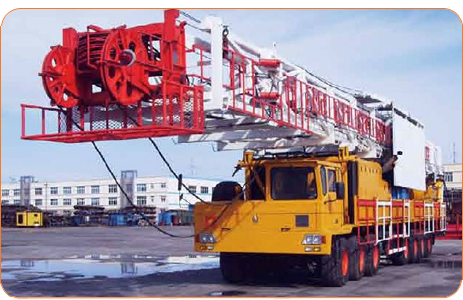 Landmaster has targeted the West Central Texas area for several reasons. At the top of the list is the rate of return being higher verses the risks taken. West Central Texas is the Eastern Edge of the Permian Basin and thus the same prolific pay zones found in deeper wells to the west are shallower in the area we operate in. In addition, these pay zones are stacked on top of one another rather than being scattered.

Another reason Landmaster operates in this area is that the vast number of wells drilled over the past 60 years allows us greater well control. This means that the mapping of potential pay zones can at times be accomplished by examining comparisons of productive wells with supposed dry holes that are in the same area. We say supposed dry holes, because many times the price of oil determines whether a well is completed as a producer and/or repaired should it suffer mechanical problems. With $100.00+ Oil pricing, there are many wells on these fields that are now very profitable to produce from!


THE CONTENT CONTAINED IN THIS WEBSITE IS NEITHER AN OFFER TO SELL NOR A SOLICITATION TO BUY SECURITIES.